Two Things Taylor Swift Can Teach You About Leadership 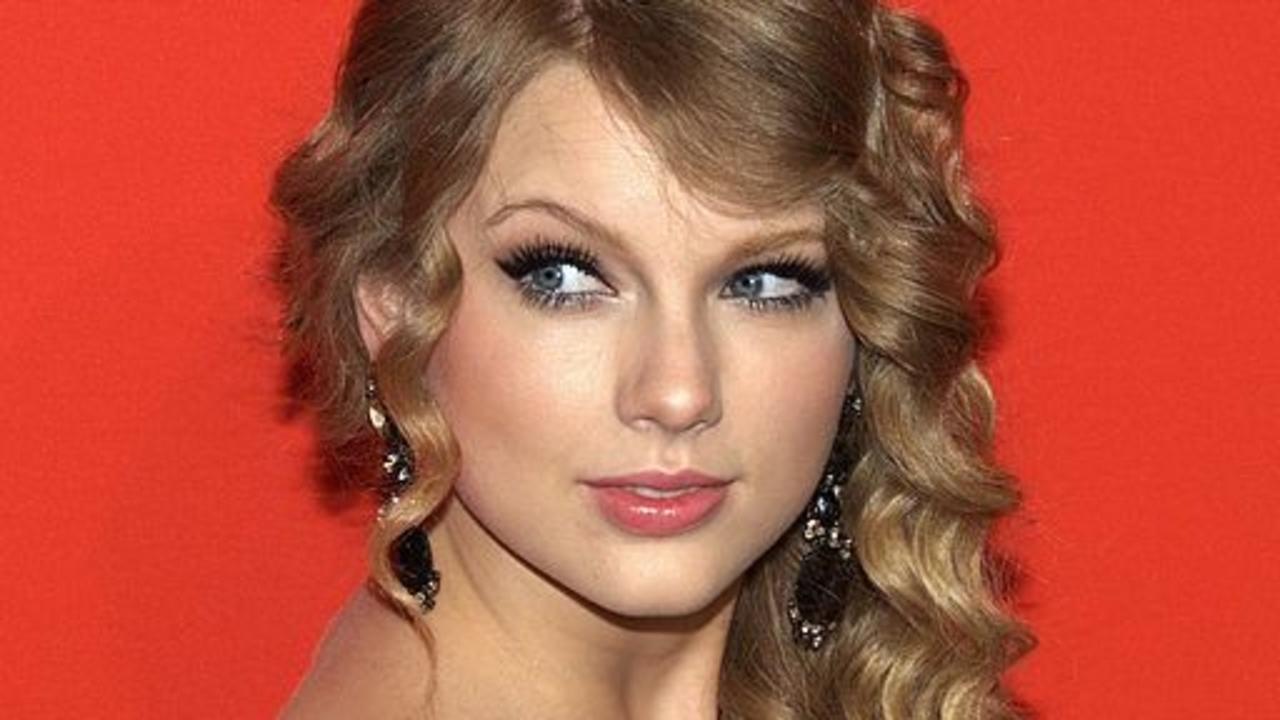 Most leaders I know consider themselves lifelong learners, but if you had asked me if I thought Taylor Swift had some valuable leadership advice to share, I confess I may have looked at you sideways.

But as I was driving my 7 year old daughter home from summer camp and she was singing along to Taylor Swift’s “Shake It Off” on the radio, I realized that lessons come to you from all sorts of interesting places.

Before I’d ever had kids and climbed the ladder to the executive ranks, I had illusions about what being a senior leader would be like. I imagined that things would get easier, that somehow you’d arrive at a more genteel, civilized place where politics, peer competition, and petty annoyances were a thing of the past and you could just focus on getting great results and building strong teams.

I still remember my surprise years ago when I attended a women’s leadership event as a newly minted executive.  Chatting with my table group, a very senior level woman at a blue chip global services firm recounted how her leadership was very publicly challenged by a member of her new team--a man who had previously been her peer and was irked he did not get the promotion she’d just earned.

She had to assert her authority in front of the entire team and politely but firmly put this guy in his place, or risk losing the confidence of her team. As she shared her story, the flood dam opened and suddenly others were recounting similar tales of when they were overtly or covertly challenged, and they had a decision to make: to either crumple under the criticism ...or to shake it off.

Now, after a decade in executive roles, I know one of the most important things a leader needs to develop is a thick skin.  While it’s always important to gather feedback, when things turn nasty, it’s about their issues, not yours.

Motivational speaker and author Zig Ziglar said, "Don’t be distracted by criticism. Sometimes the the only taste of success other people get is when they take a bite out of you."

This can be tough for many people to learn--especially women leaders, who were socialized from an early age to be people pleasers, to be liked, to not visibly wield power and be the “tall poppy in the field” who might get plucked.

But ascending to leadership roles inherently involves risk. You have to be willing to put yourself out there and commit to what you believe in. And this brings me to the second leadership lesson courtesy of Taylor Swift.

Recently she publicly challenged Apple over its intention to stream music of lesser-known artists and not pay them for several months. As a well known, financially successful artist, the issue had little personal impact on her, but for her struggling colleagues in the industry, it was a big deal.

Because of her power, and the fact that she was willing to use it publicly, Apple reversed its decision.  The best leaders are not out only for themselves, they are committed to helping others excel and building a pipeline of leaders to succeed along with them.

As you travel on your leadership journey, bring others along with you and keep your eyes and ears open.  You never know when or where you will learn some valuable lessons.