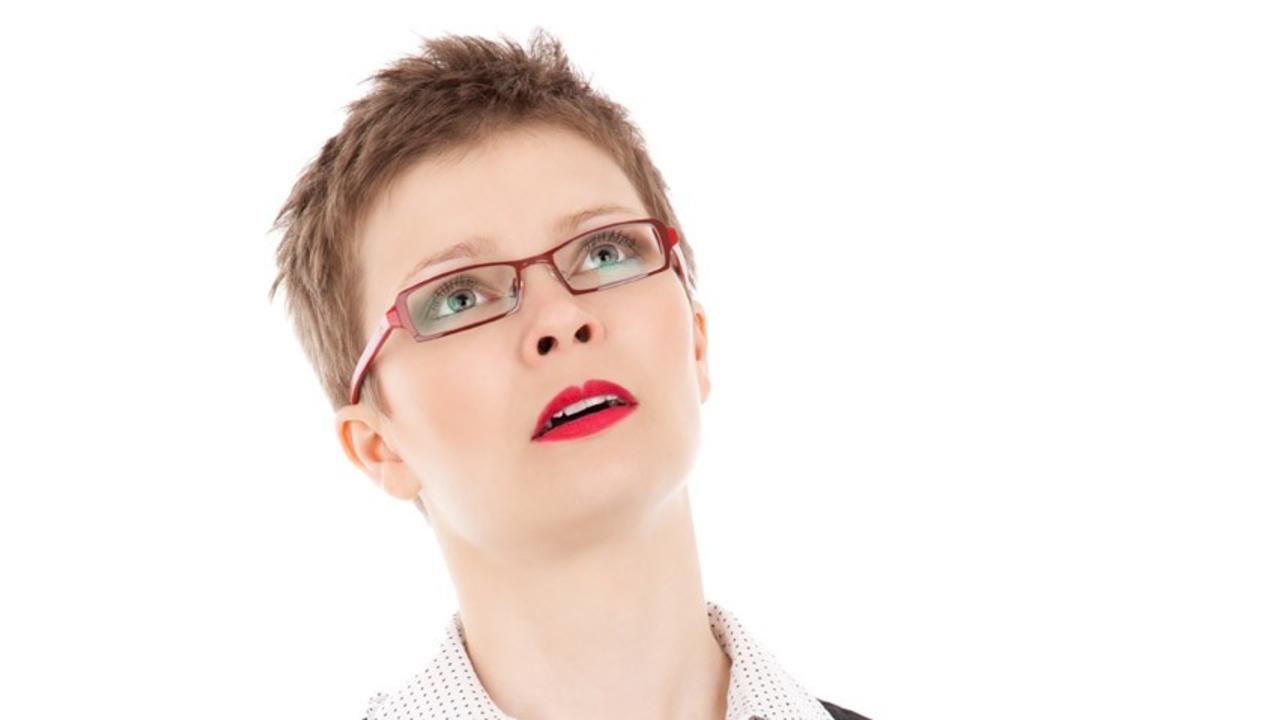 Recently, I was working with a client we’ll call Fred. Fred had been at his company for almost 15 years, and had built up great expertise in a specialized function.

He was making good money, he was seen as an important and respected leader who helped drive the revenue growth that made his company successful.

And he was miserable.

As we talked, Fred told me how he had fallen into his role by accident at the beginning of his career.

As a freshly minted undergrad, he had gotten an entry level job in this functional area. A few years in, he’d gotten married and started a family, one thing led to another... and the next thing he knew it was 10 years later and he’d never gotten off this track.

Now, he was swimming in a toxic soup of discontent.

He was bored with his work: there wasn’t much stretch or learning for him. Worse still, he’d never really been interested in it.

He felt guilty because he was making good money and thought he “should” be happy (and had already far surpassed the financial success of his parents, who urged him to stay the course).

And then there was the stress of supporting a family in one of the most expensive cities in the U.S.

Believe it or not, his situation is not so rare. In fact, you might be nodding your head in recognition of this scenario.

Here’s why I told Fred not to settle for a job he didn’t like. And, how to get out of overwhelm and into action to fix it.

1.   The longer you stay in a job you have no enthusiasm for, the more you put your financial security at risk.

Mailing it in gets you little to no incentive pay, and seriously diminishes the likelihood you’ll be seen as a long-term player with a future at your company.

However, the more engaged and enthused you are by your work, the greater your discretionary effort and effectiveness… which lead to accelerated career growth and compensation. Companies pay to keep their top performers on their team because not only do they achieve greater results, their energy is contagious and sets the standard for what is possible.

2.   Changing course doesn’t mean throwing the baby out with the bath water.

When you take stock of all the transferable skills you’ve built through your work, you’ll realize that they can be applied in many ways.

In fact, with industries changing so rapidly, you NEED to constantly be thinking about ways you can add value to other industries or functional areas.

You don’t have to start from ground zero. Instead, think about all the ways your skills and passions could combine to benefit others and make you money in the process.

To gain some perspective on this, I definitely recommend asking friends and confidantes how they could see you using your skills in new ways. They will almost certainly see possibilities for  you that you hadn’t considered.

3.   Aim for improvement vs. perfection.

Don’t worry about making the “perfect” next move. That’s too much pressure and will just lead to inertia..

Instead, develop your list of must-have’s (e.g., a certain compensation level, geography, etc.) and then your list of great-to-have’s.

If you can get a couple of your great-to-have’s on your list that really excite you, and the position moves you in a positive direction, then that’s a significant improvement that will generate forward momentum in your career.

I think one of the most depressing things in life would be to look back and wish that you’d given your dreams a shot.

One client I worked with recently quit her executive job, despite being extremely well regarded and highly paid. She wanted to learn and grow and stretch again.

She fearlessly did the work of really exploring her passions and skills, and investigated several paths.

The process was actually very enjoyable for her. And just a short time later, she had four very different, but all great, job opportunities to choose from in completely different industries.

Have you reinvented your career? If so, please share your story in the comments below. There are many people who need the inspiration!