Your Barrier is Your Breakthrough 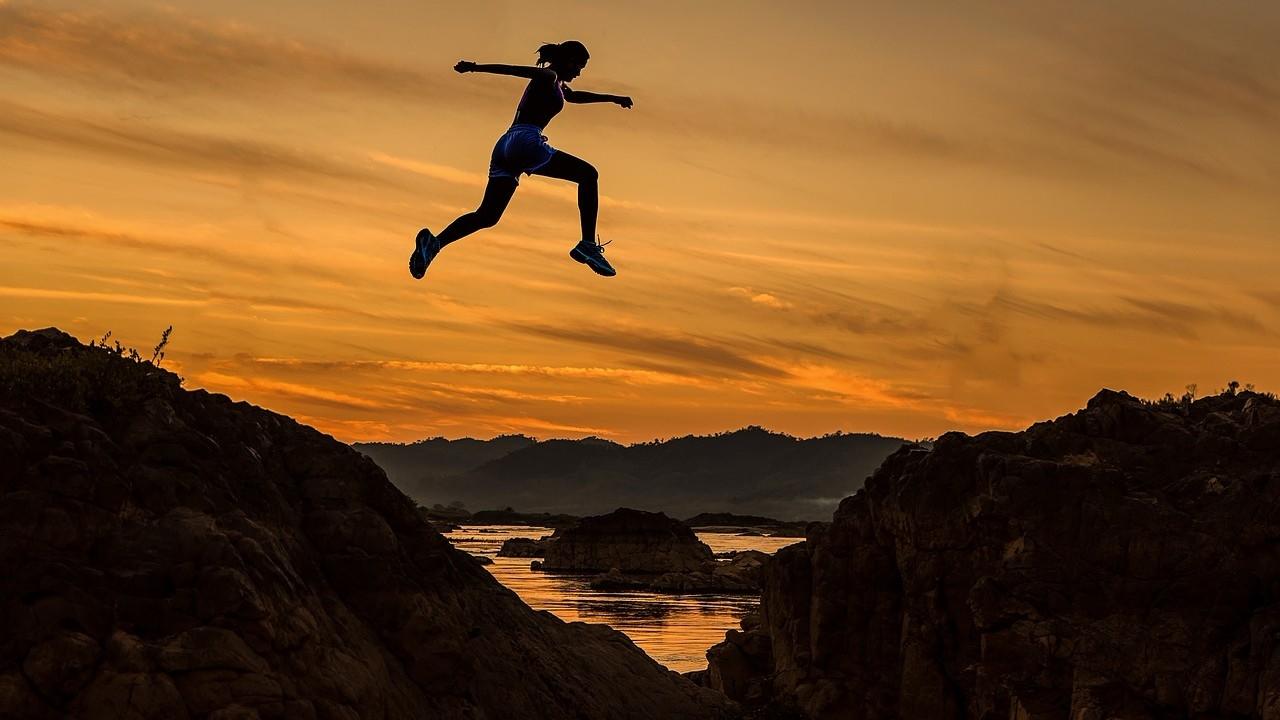 I'm lucky to work with smart, successful people all the time who want to play a bigger game. They are the types who set goals and have already achieved a good deal of success...and they know there is a new level they are meant to achieve.

When we discuss and craft a big important goal that really gets them excited, we often discover there is a barrier in the way.

Otherwise they would already have achieved their goal.

That barrier can take many forms:

"I'm great at driving results, but I hate handling the people issues."

"I will make enemies if I step out in this way."

"I'd love to delegate more, but I don't trust my team to get it done as well."

But here's the interesting part: that barrier that you see in the way is usually the key to your big breakthrough.

It's probably something that you've repeatedly come up against.

It's very likely the thing that, if you handled it, would transform your leadership and your life.

Let me give you an example.

A company leader wanted me to "fix" one of his SVPs who was super smart, but known for his steamroller management style and quick temper. Talent was leaving the company because he demoralized people, and despite HR getting involved, it hadn't gotten better.

This leader knew that it had to be fixed in order for the company to achieve its next level of growth and sustain it.

But he wanted someone else to handle it.

The truth was, he didn't think he was very good at handling this sort of thing. He was the strategy guy and the results driver, not the touchy-feely guy.

Except now, that touchy-feely stuff was impacting results, and the only one that this SVP would listen to and respect was the leader.

As we dug deeper, I was not surprised to find this belief--and the avoidance behavior it drove--showed up in other aspects of this executive's life too.

When you hear yourself offering up a well-worn reason for why you can't achieve what you really want or avoiding doing something that you know needs to be done, ask yourself this question:

"Is that true for everyone?"

Then the follow-up question is:

"What would someone have to believe about themselves in order to achieve this?"

In the case of this executive, he realized he'd been operating with some really old mental programs about conflict, and it was time for an update. When he learned how to do this over several months, his leadership style and his family life were transformed for the better.

Doing this work takes courage. It means being willing to risk looking imperfect or even a bit clumsy at first, in service to the goal.

You have to be resourceful and trust in your ability to learn and to get help until you're good at it.

No one bats 1000. But those with the best batting averages work and work and work at it, despite setbacks.  What was once a weakness becomes a strength.

And the most important thing you learn is not only are you capable of overcoming that particular barrier, you're able to transform your belief about handling any future "barrier" that holds the key to your next level of fulfillment.